Ali Greenleaf and Blythe Jensen couldn’t be more different. Ali is sweet, bitingly funny, and just a little naive. Blythe is beautiful, terrifying, and the most popular girl in school. They’ve never even talked to each other, until a party when Ali decides she’ll finally make her move on Sean Nessel, her longtime crush, and the soccer team’s superstar. But Sean pushes Ali farther than she wants to go. When she resists–he rapes her.

Blythe sees Ali when she runs from the party, everyone sees her. And Blythe knows something happened with Sean, she knows how he treats girls. Even so, she’s his best friend, his confidant. When he begs her to help him, she can’t resist.

So Blythe befriends Ali in her attempt to make things right with Sean, bringing Ali into a circle of ruthless popular girls, and sharing her own dark secrets. Despite the betrayal at the heart of their relationship, they see each other, in a way no one ever has before.

In her searing, empowering debut novel, Hayley Krischer tells the story of what happened that night, and how it shaped Ali and Blythe forever. Both girls are survivors in their own ways, and while their experiences are different, and their friendship might not be built to last, it’s one that helps each of them find a way forward on their own terms. 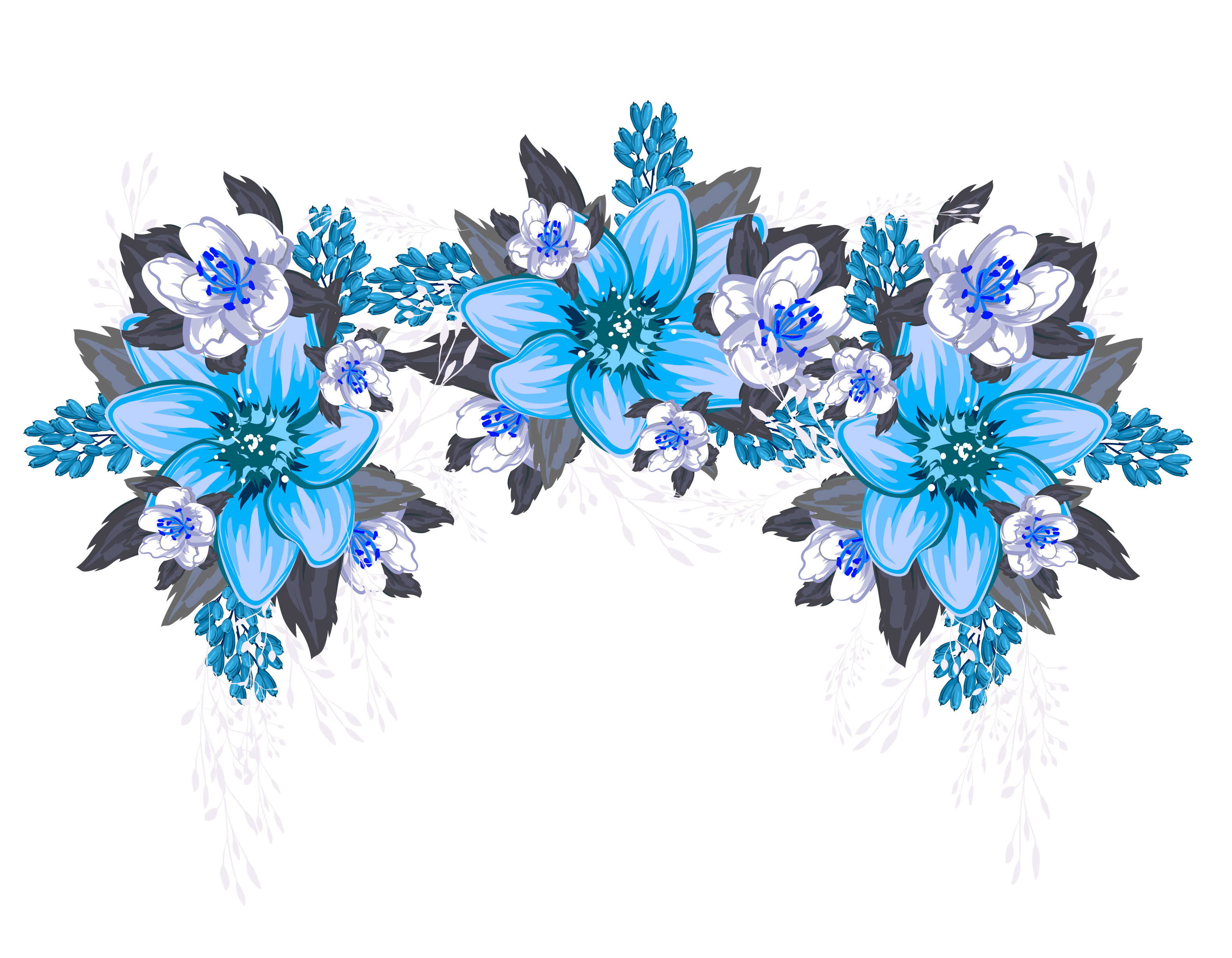 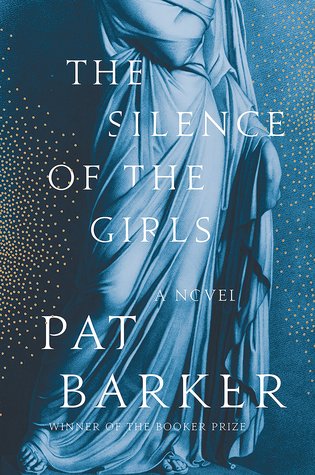 The Silence of The Girls by Pat Barker

The ancient city of Troy has withstood a decade under siege of the powerful Greek army, which continues to wage bloody war over a stolen woman—Helen. In the Greek camp, another woman—Briseis—watches and waits for the war’s outcome. She was queen of one of Troy’s neighboring kingdoms, until Achilles, Greece’s greatest warrior, sacked her city and murdered her husband and brothers. Briseis becomes Achilles’s concubine, a prize of battle, and must adjust quickly in order to survive a radically different life, as one of the many conquered women who serve the Greek army.

END_OF_DOCUMENT_TOKEN_TO_BE_REPLACED

If you love reading YA books, but you’re also looking to expand your reading tastes, you are just in the right place! Or you might feel like you have outgrown the YA genre somewhat, but you don’t really know where to start when it comes to adult books. Either way, I understand you perfectly and that’s why I came up with this list of adult fiction books that can appeal to readers that aren’t quite familiar to the genre and they can also ease your transition from young adult books to adult books if that’s what you want. There is no better time to get into a new genre than right now as we have more time to read due to the current state of our world. Hopefully, you will be able to do just that with the books that I’m recommending right now!

END_OF_DOCUMENT_TOKEN_TO_BE_REPLACED

An obsessive power struggle between an editor and her millennial intern turns dangerous in this debut psychological thriller–for readers of Luckiest Girl Alive and You.

As unsettling as it is provocative, Precious You cuts to heart of questions surrounding modern female rivalry, obsession and deceit. Helen Monks Takhar delivers an explosive take on the contemporary workplace and the disparate generations that power it, turning the professional roles women play on their heads in a razor-sharp, revenge-driven thriller for our age.

This review appears on The Nerd Daily as well. Many thanks to them and the publisher for providing me with an ARC of this.

END_OF_DOCUMENT_TOKEN_TO_BE_REPLACED 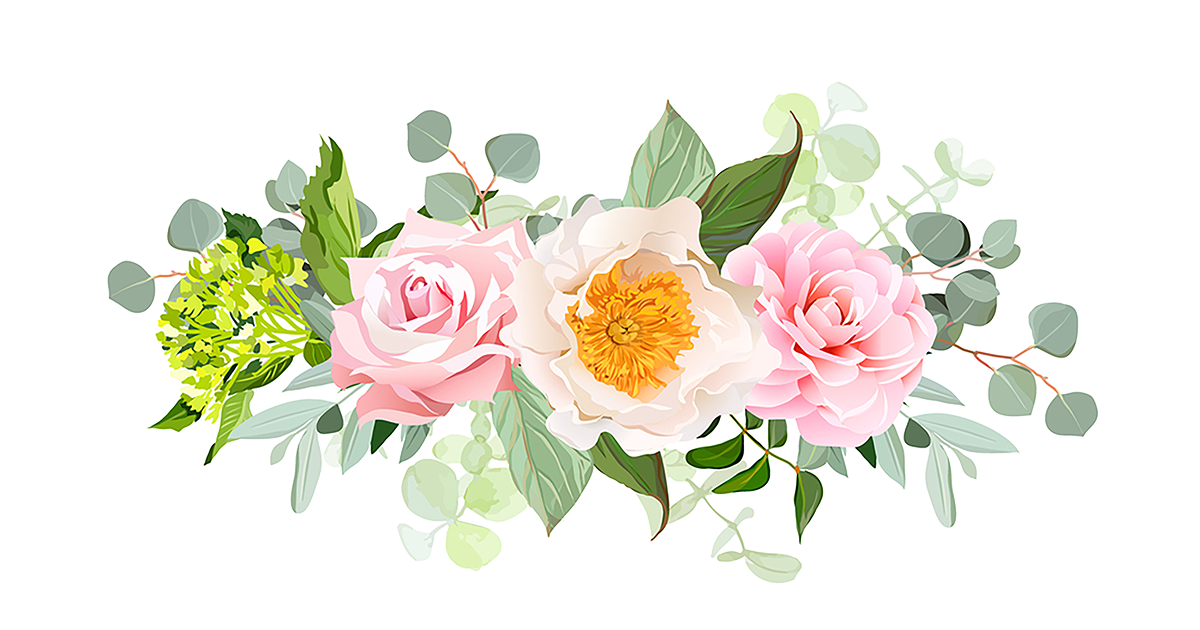 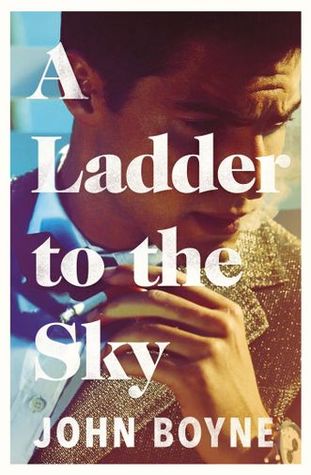 If you look hard enough, you can find stories pretty much anywhere. They don’t even have to be your own. Or so would-be writer Maurice Swift decides very early on in his career. A chance encounter in a Berlin hotel with celebrated novelist Erich Ackermann gives him an opportunity to ingratiate himself with someone more powerful than him. For Erich is lonely, and he has a story to tell. Whether or not he should do so is another matter entirely. Once Maurice has made his name, he sets off in pursuit of other people’s stories. He doesn’t care where he finds them – or to whom they belong – as long as they help him rise to the top. Stories will make him famous but they will also make him beg, borrow and steal. They may even make him do worse.

END_OF_DOCUMENT_TOKEN_TO_BE_REPLACED

Today we have the cover reveal tour for book 2 in L. Penelope’s Earthsinger Chronicles, Whispers of Shadow & Flame.

A while ago, I wrote a review for the first book in the series, Song of Blood & Stone, which you can find here. It was a book I really enjoyed and I’d really recommend it if you’re looking for a romantic fantasy book.

Song of Blood & Stone, was named one of TIME Magazine’s top 10 fantasy books of 2018! Check out the cover reveal and giveaway below!