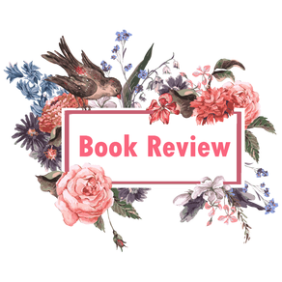 I want to thank Wednesday Books for sending me an e-ARC of this book, this hadn’t influenced my review or rating in any way.

This book broke me in so many ways. I was dying to read it, it had been one of my most anticipated releases, yet I wasn’t expecting what I’ve got. The true crime fan inside of me thrived through the entirety of this book, yet Sadie was so much more than a story about a murder. It was a tale of sisterhood, revenge, loss and grief, it was a story about a broken family, but in the end it all came down to the girls.

This story starts with Sadie missing after the police had found her little sister, Mattie dead, everyone suspects Sadie went after the killer, yet they have very little information on what happened to her on this journey to get her revenge. The story shifts from Sadie’s perspective to the podcast created by West McCray, a radio personality working on a segment about small, forgotten towns in America, who’s trying to find Sadie. I found this especially exciting because you’d see what happened on Sadie’s road trip and then McCray would have interviews with the most important characters that were in the scene before, therefore giving some clues, it was very insightful.

You can basically witness the unravel of the case, you will feel heartbroken and you will be scared for Sadie, you will hope that she’s fine, but you’ll also not be able to brush away the bad feeling that she might not get a happy ending.

“I can’t take another dead girl.” 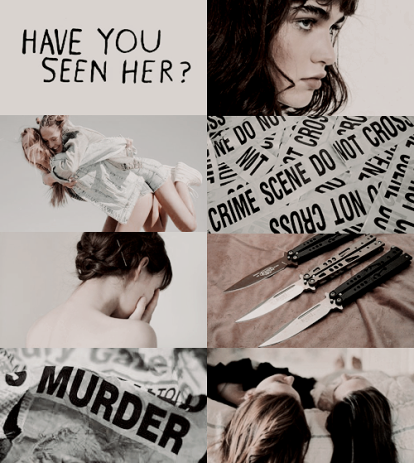 ‘If I’ve learned anything about Sadie Hunter, it was that she was almost a secondary player in her own life. She lived for Mattie, lived to love, care for and protect her little sister, with every breath.’

I adored Sadie’s love for Mattie, you could feel how much she cared about her, how Mattie really had been her only reason for living and now that her little sister was gone, only revenge was motivating her to keep going. Their relationship was very complex, it wasn’t all good and it wasn’t all bad, I think what I liked the most about their story was how Sadie decided to cope with her mother not giving her a lot of attention and not being able to raise her right by taking care of her sister and trying to offer her a better life.

The writing was absolutely devastating, but also so good, there were times when I wondered what was the point of certain plot-lines and then I would just stare in amazement at how good Summers was at putting things together while keeping me in the dark. Everything led somewhere, everything had a purpose here, it was so beautifully executed.

Besides the main character being someone that was very easy to love despite her manipulating and threatening people through this book, she also had a severe stutter, I don’t think I’ve ever read about a character that stuttered before. Her feelings on stuttering and how people perceived her because of it were very interesting to read about. In general, I really liked being in Sadie’s mind despite how dark this book got. She was very powerful, brave and loyal to those she loved.

Another thing that I appreciated about this book was how every character, no matter how minor, was multi-dimensional. Summers seems to have a talent at creating compelling characters and this book made me very excited about reading her other books.

I loved the feminist aspects in this story as well, how this book basically tried to raise awareness at how many women out there have stories similar to Sadie’s, stories that will never be told because our society doesn’t care about those girls, those vulnerable girls that are poor, don’t have parents looking out for them.

I would absolutely recommend it to everyone who can handle the trigger warnings mentioned above. I think this is a story that everyone can read and love, it’s captivating, it will keep you hooked until the end and you’ll definitely want to know what happened to Sadie.

Have you read Sadie? What did you think about it?

Did you read anything else by Courtney Summers? Which book of hers should I read next?

Join 3,753 other subscribers
Follow The Cursed Books on WordPress.com